Warning: "continue" targeting switch is equivalent to "break". Did you mean to use "continue 2"? in /nfs/c01/h06/mnt/9043/domains/dockarecords.com/html/wp-content/plugins/jetpack/_inc/lib/class.media-summary.php on line 87
 Releases | DockaRecords - Page 3 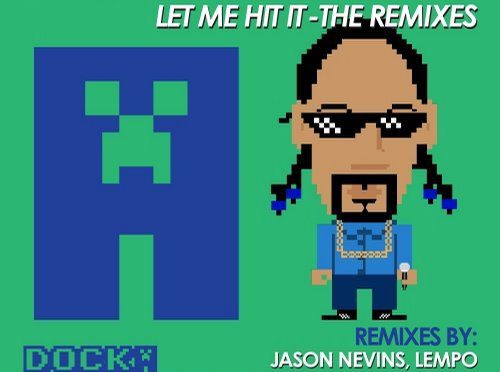 Get it at the link below now: 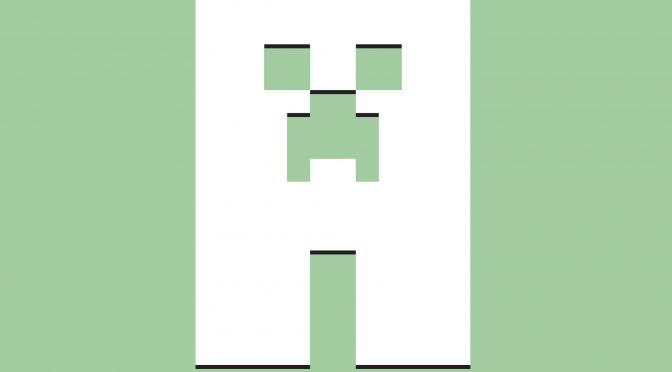 Continuing on the hunt for the next charter after 4 back to back releases charting on Beatport in multiple genres, Docka Records presents the next in the series. Enlisting production guru Zachary Zamarripa along with Somni who delivers a strong vocal for their house music masterpiece, “The One”, the track is reminiscent of a classic house music jam complete with a finger snap solo and big chord pianos. With Zach’s most recent album “Outrun” released on Black Hole Records having received large support from Above & Beyond, Don Diablo and a ton of others, “The One” is slayed for sustaining such success.

On the remix front, having recently finished remixes for JES + Austin Leeds and their 1st original track ‘Da Chug’ released on System Recordings, Vibonacci & Starward deliver a heavy tech house remix utilizing “The One” as a basis for a dark yet chuggy track. Brining a techno edge to “The One”, Toronto based producers & label founders of Parliament House and China Club Records take select parts of the vocals and patiently grow the elements with a wobbling rhythmic bassline. Recent Icon Collective graduate out of Los Angeles with some heavy production surprises up his sleeve coming for 2017 jumps into a deeper mix of the pack properly reppin for LA.

“The One” will be accompanied by the next chapter of the developing story to Docka’s experience on Earth, provided by Los Angeles based television and feature film writer, Russ Taylor. For the story, head over to www.DockaRecords.com on the day of the release or contact us directly for a sneak peak! Distributed By Symphonic Distribution – www.symphonicdistribution.com 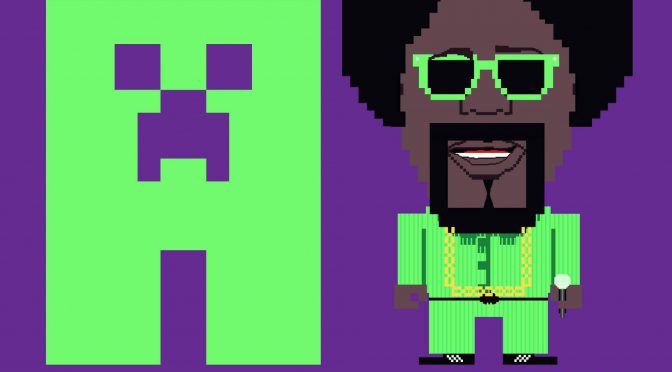 Docka stands on the curb at LAX. He is intimidated by the amount of people swirlingaround him. An Uber pulls up next to him. The back door opens. Without hesitation, Docka climbs inside as the car zips away. A man runs up to the curb, shouting ‘Carmine? Carmine!’ He notices that the license plate reads ‘Carmine’. ‘Hey’ he yells ‘that’s my Uber’.

Inside the Uber, Carmine studies Docka. ‘Where are you headed?’ he asks. ‘Home’ Docka replies. The driver looks confused. ‘And where exactly is that?’

Docka thinks for a moment. ‘I don’t know’.

Carmine lights up. ‘You lookin’ for a new home?’ he asks. ‘I know just the place.

The Uber screeches to a stop. ‘Welcome home’. Docka climbs out of the car as the Uber drives away. Docka looks at a sign that reads ‘Palmdale, CA’

‘Palmdale’ he muses ‘niiiiiiiiiiice’. He wanders into town, smoking his blunt. He smells something delightful. He follows the intoxicating scent into an alley. ‘Yum. Yum. Yum’ he muses as he walks into the darkness. Suddenly, a menacing looking crew surrounds him. He smells them. ‘Heeeyyyyyy. You’re not a doughnut’.

The leader of the bunch moves in. ‘Who you calling a doughnut?’

Docka laughs. ‘Actually, I called you not a doughnut’.

‘He right. He right.’ The leader’s friend’s respond as he takes a large gulp from his 40oz. He leans into Docka taking him all in. ‘My name’s Afroman’.

A parched Docka salivates over the delicious elixir that Afroman is drinking. ‘Oh…You thirsty?’ he asks.

‘I’m thirsty’ Docka grunts. Afroman leans in ‘Well then…I’m gonna give you two.’ He tosses Docka two 40 oz’s. Docka grabs them and the man’s friends instantly tape the bottles to his hands. ‘Name of the game is Edward Forty Hands. You want the bottles off your hands, you’ve gotta drink them.

‘Okay’ Docka says innocently before downing the 80 ounces of malt liquor in one gulp. He burps, smiles and smashes the bottles together in his hands.

Afroman steps forward across broken glass. ‘What are you?’

‘Me?’ Docka ponders. The man smokes a joint. Ah, the magical wand of happiness . Docka takes the blunt and inhales it, again in one breath. The frown, which has been permanently glued to his face begins to turn up. He now has a smile on his face. ‘I’m high as fuuuuuuuuuuuu…’ He passes out.

When he wakes up, he is in a car with Afroman driving through the city. He still has a smile on his face. The city is littered with political posters supporting Hillary Clinton and Donald Trump. He sees people marching with signs and eventually the people become so dense that the car can go no further.

‘I hate these guys so much!’ Afroman laments.

‘So you are a supporter of Hillary?’ Docka asks.

‘Hell no’ Afroman says tensly. ‘I hate both those motherfuckers’.

‘So you are voting for someone else?’ Docka says as he looks around for another candidate.

Afroman leans in ‘You see Docka, America has a two party system, run by the Democrats and the Republicans, neither of which has the best interests of the people, but we only have two choices…I mean anyone can run, but without the support of one of the parties, you got no chance.

The crowd closes in. ‘Enough of this political bullshit. I’ve got a show in that building over there in twenty minutes. When I say go…’

Before Afroman can finish his sentence, Docka teleports the two of them inside the Staples Center. A stunned Afroman looks around. ‘What the fuck’ he mumbles.

Moments later, Afroman is onstage performing ‘Life of tha Party’. Docka notices how much more fun everyone is having, night and day from the vibes of the Democratic and Rebublican party members in the street.

‘Now THIS is a party’, Docka muses.

Docka lifts his hand. Afroman’s mic flies across the stage to him. ‘Greetings Earthlings’ he chuckles. No one joins in. ‘Today I had a chance to check out your political parties and I have to say they were no parties at all. Someone should start a political party that’s actually fun…a party that all of America can get down with…a party that is actually…a partaaayyyy. The American Partay!’

One Week Later: The Presidential Debate

Afroman stands between Hillary Clinton and Donald Trump on the national stage. Sights and sounds blur as we focus in on the candidates in mid-sentence.

‘Afroman is a joke’ Donald shouts.

‘Well Donald, that’s one thing we can agree on’ Hillary agrees smugly.

‘I bet if people looked closer they’d see we’re actually quite similar except that you’re a fat pig’ Donald responds.

‘I might be a pig’ Hillary says ‘but at least I stand up for the American people. What do Afroman and the Partayyyyyyyy even stand for?’

A hush falls over the crowd.

‘Because I wanna tax the fuck out of it and pay for schools and programs to get people off the streets and into jobs and careers. I wanna bring all our soldiers home, and all the money that’s going over there with them. I want us to focus on what’s going on here at home and making sure people are living their lives and having fun. I want less work and more life and spending time with friends, cuz everybody’s happier when they’re having fun with their friends, right? That might not sound like much to you, but it’s what’s important to me…oh and I’m getting rid of that fucking Daylight Savings.’

Silence. A can rolls down the aisle.

‘Fuck yeah’ Someone shouts. One by one the crowd erupts into a fevered pitch. Chants of ‘Afroman for President’ fill the air.

Afroman turns to Hillary and Trump. ‘I’ll see you idiots on November 8 th ’ he snaps at the bewildered candidates before lighting up a blunt and stage diving into the crowd of supporters, followed by Docka! Afroman hugs Docka. ‘All aliens are welcome here!’