Warning: "continue" targeting switch is equivalent to "break". Did you mean to use "continue 2"? in /nfs/c01/h06/mnt/9043/domains/dockarecords.com/html/wp-content/plugins/jetpack/_inc/lib/class.media-summary.php on line 87
 DockaRecords - Page 7 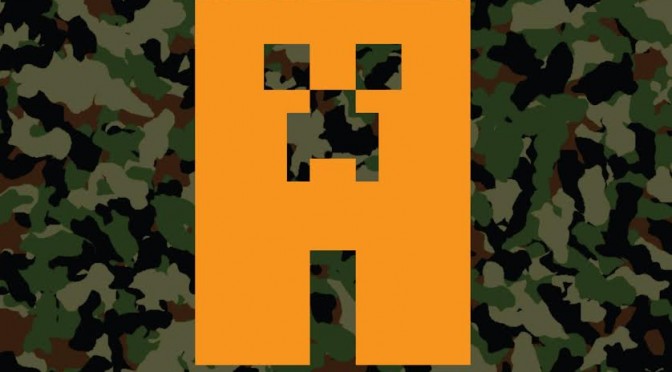 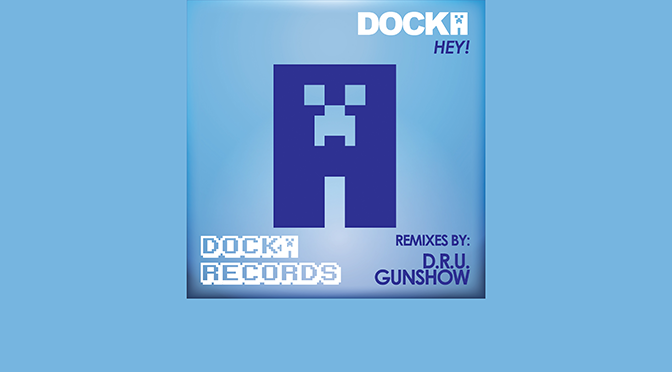 After a long trip seeking to escape, Docka flees to Las Vegas with hopes to get lost in the sea of people at an electronic music festival to escape the agents that are following close behind. They are catching on to the Docka mission, have intercepted the signals and have planned an ambush backstage. D.R.U. and Gunshow have just finished performing when they see Docka sneaking under the tent. Docka pleads for help to generate his transmissions seeing the connection with what they were performing. The agents are getting near, so they plot to escape through the crowd undetected when… 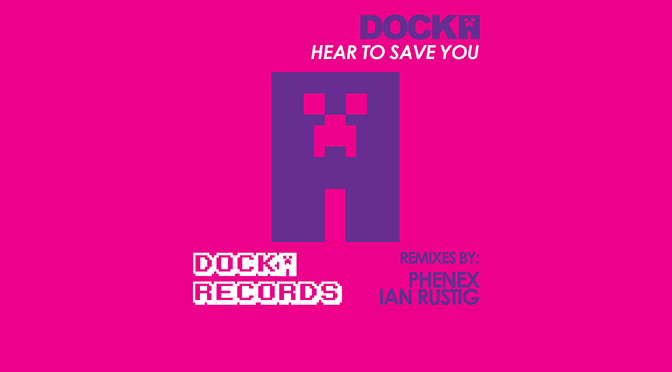 While Docka gets accustomed to life on Earth, he quickly learns that it was no coincidence that he crash landed here. The people of Earth need Docka’s help to survive it’s ultimate destruction. With the help of Phenex, Docka builds a translating device using old synthesizers and drum machines, to try and communicate his message to the people. The transmissions are quickly intercepted, so Docka leaves in the middle of the night without a trace.