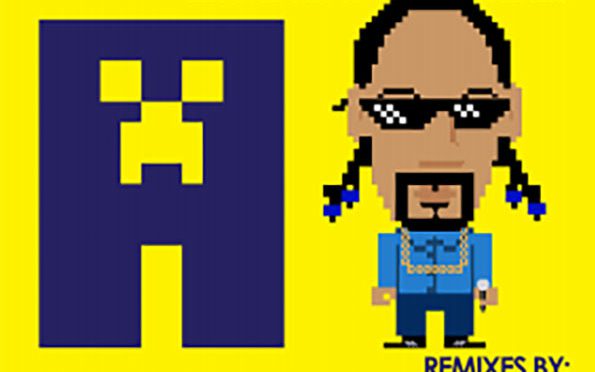 The 2nd all-remixes release of ‘Let Me Hit It” by DOCKA featuring Snoop Dogg on DOCKA Records comes in time for festival season. The release has already seen 5 weeks of charting on Beatport under electro, tech house, trap, nu-disco as well as the trap remix and is also sitting on the Billboard Dance charts at #46 from 6/18/16 issued date. The story about an alien (DOCKA) from outer space coming to save dance music from its eminent destruction continues through “Let Me Hit It”, produced by Southern California’s DOCKA featuring the lyrical genius Snoop Dogg.

Taking the track on a journey of it’s own, Exodus & Tha Boogie Bandit follow up their last collab “OMFG” which dominated the Beatport Electro House Top 100. Merging more than their New York & Tokyo locations they drop a twerk-infused bass house remix with a variety of genre elements. Los Angeles heavy hitter Koyote & prolific NW producer Deformaty burn up the dance floor with a powerful peak-hour monster of a bounce remix while BUL!M!ATRON cooks up a Moombahton dish ready to enjoy as you hug the speaker.